Why use the JT to 3DXML Translator

The product supports both precise geometry and tessellated data, product structure, metadata and PMI (FTA) data, enabling it to support Model Based Engineering processes. It can be used in support of desktop visualization and for digital mock up processes.

It can be run interactively and in batch mode which enables it to be integrated in to a PLM workflow.

Using the JT to 3DXML translator

The JT <> 3DXML product is a direct database converter between the JT file format, used by the Siemens VisMockup Visualization products, and the 3DXML universal, lightweight XML based format. It enables users to capture and share live, accurate 3D data quickly and easily.

Once in the 3DXML format it describes 3D information in both graphic and in precise form, creating product structure, geometry and meta data such as graphical properties.

The JT to 3DXML translator can be used in a variety of ways: 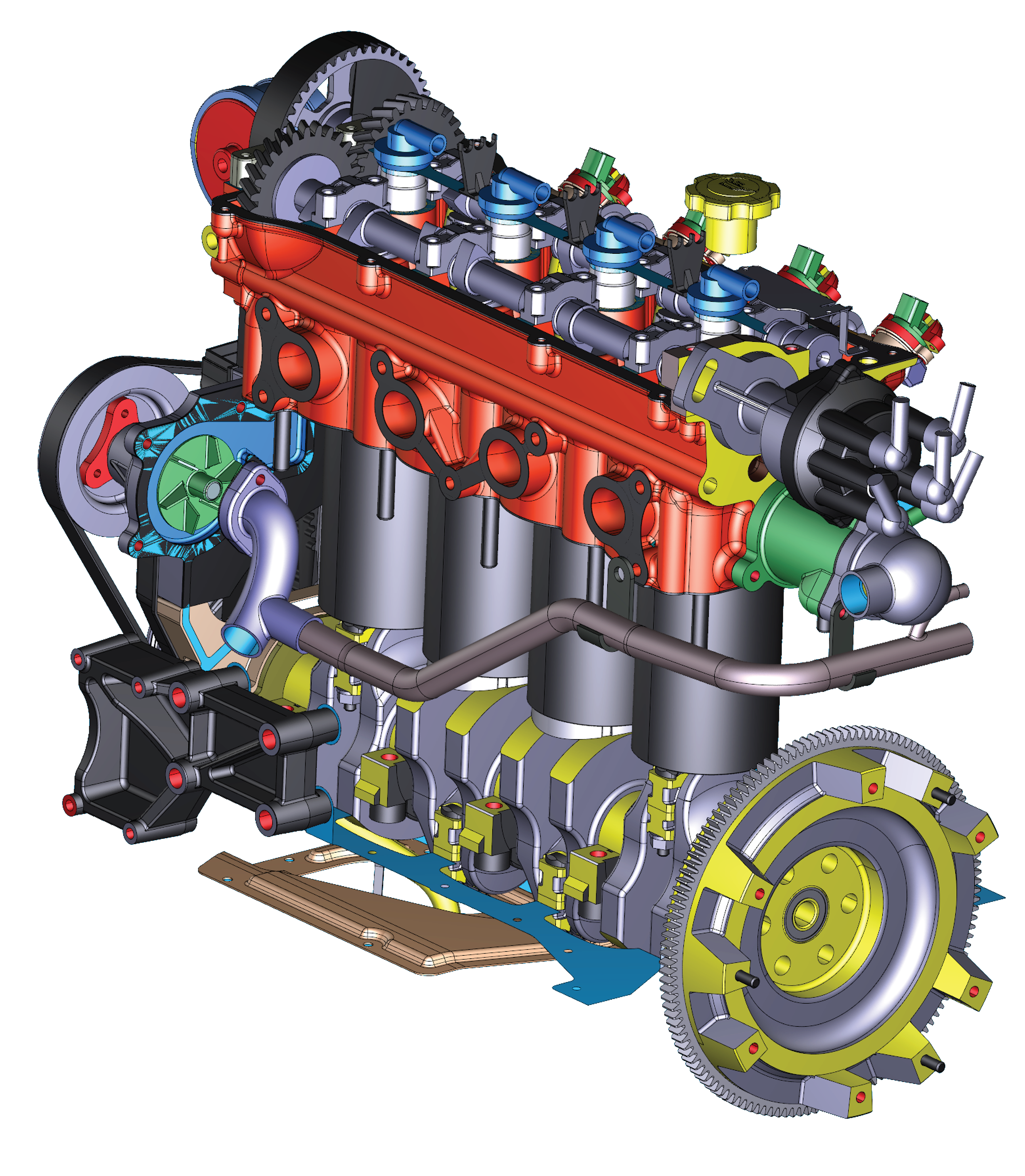