CADverter is a direct database converter between NX and ICEM Surf. It enables the user to convert all forms of mechanical design geometry, and NX assembly structure, which will be mapped into a single ICEM file, it also converts attribute information, between these two systems.

CADverter is provided as a bi-directional translator between NX and ICEM Surf. 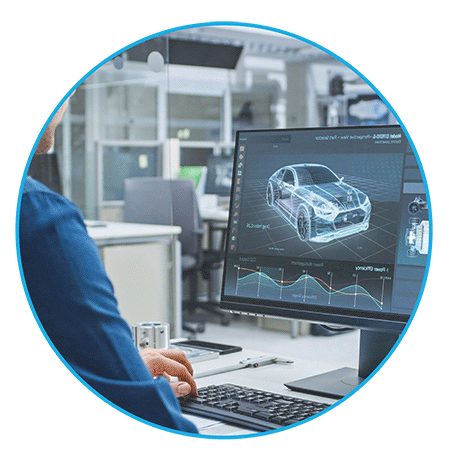 CADverter-VR is the FREE Plugin for existing users to visualize CAD assets in Virtual Reality!

Theorem CADverter and Publish 3D On-demand users are now entitled to the free Virtual Reality Plug-in enabling a quick and easy route into VR. Learn how you can explore, and visualize your 3D CAD data at scale, in a fully immersive Virtual Reality environment using CADverter-VR.