Read and write data between the two systems

CADverter is a direct database converter between CATIA V4 and ICEM Surf. It enables the user to convert all forms of mechanical design geometry, and CATIA V4 assembly structure, which will be put into a single file, it also converts attribute information, between these two systems.

CADverter is provided as a bi-directional translator between CATIA V4 and ICEM Surf. It can be used Interactively or in a batch mode, from a standard G.U.I Interface.

For companies wishing to migrate their legacy  CATIA V4 data to an alternate system we can provide a data migration service, where we take your data and migrate it to the system of your choice on an agreed cost basis. 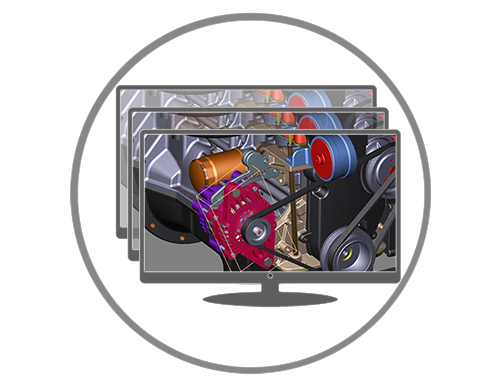